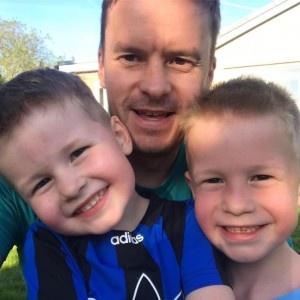 Solar power remains integral to the future of renewable energy as the world needs ‘laser-like’ focus on bringing down emissions, says new report.

The world will fall far short of its sustainability goals unless rapid and widespread changes across all parts of the energy system are enacted urgently, according to the International Energy Agency.

These stark observations from the ‘World Energy Outlook 2019’ report emulated that of the infamous IPCC report of 2018 that stated: “Limiting global warming to 1.5°C would require rapid, far-reaching and unprecedented changes in all aspects of society.”

The IEA has set out three scenarios,

1) Current Policies Scenario: A business as usual approach;
2) Stated Policies Scenario: An approach that successfully follows current emissions reduction targets and policy intentions;
3) Sustainable Development Scenario: What needs to be done differently and major changes required for the world to hold the rise in global temperatures to well below 2°C and pursue efforts to limit it to 1.5°C.

It should be noted that even the Stated Policies Scenario would result in a world in 2040 “where hundreds of millions of people still go without access to electricity, where pollution-related premature deaths remain around today’s elevated levels, and where CO2 emissions would lock in severe impacts from climate change”, according to the report.

Energy efficiency improvements would be the most effective action right now to bring the world towards the more desirable Sustainable Development Scenario, claimed the IEA, and yet, efficiency efforts are already slowing down. This target would also require solutions using multiple fuels and technologies.

“Many technologies and fuels have a part to play across all sectors of the economy. For this to happen, we need strong leadership from policymakers, as governments hold the clearest responsibility to act and have the greatest scope to shape the future,” said Dr Fatih Birol, IEA executive director.

“The world urgently needs to put a laser-like focus on bringing down global emissions. This calls for a grand coalition encompassing governments, investors, companies and everyone else who is committed to tackling climate change.”

Solar power remains integral to energy future
For the PV industry, the key takeaway is that electricity is one of the few energy sources expected to see rising consumption over the next two decades in the Sustainable Development Scenario. Electricity consumption would overtake that of oil by 2040 and, crucially, wind and solar PV would provide almost all the increase in electricity generation.

In the Stated Policies scenario, solar power also wins out, as energy demand would rise by 1% each year up to 2040 and low-carbon sources, led by PV, would account for more than half of this growth. Solar PV would become the single largest source of installed generation capacity worldwide by 2040, overtaking coal capacity in the early-2030s. 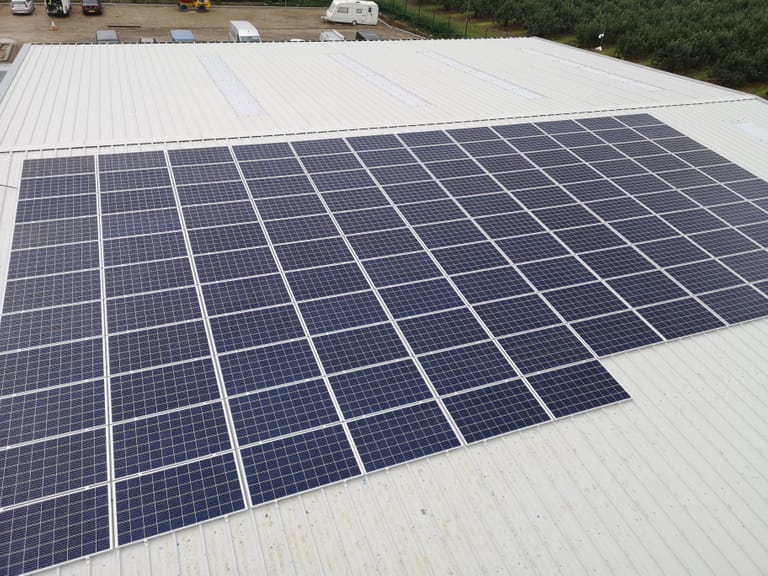 iGen completed a 39.78 kWp install at Chatham Waters on behalf of Walsh Integrated Building Services Ltd and Russell WBHO. The new system will generate 36,290 kWh of clean energy a year.

iGen installed a 148kWp project at Pioneer Point, Ellsmere Port on behalf of Glencar Construction and PLP. The units are being delivered to a net zero-carbon standard as defined by the UK Green Building Council.